Young people struggling to find work will have the opportunity to boost their job prospects thanks to a Rugby World Cup 2015 inspired project set up by Exeter City Council and the Exeter and Heart of Devon Employment and Skills Board.

Launched at Sandy Park on Tuesday (Dec 16), the two-week pilot programme running in February uses the ethos of sport – teamwork, hard work, camaraderie, not giving up – even when things are tough and setting and achieving goals to inspire 16–24 year olds, giving them new life skills and confidence to help them progress into the work place, an apprenticeship or further training.

If successful, the hope is that additional funding can be secured to roll out the programme through 2015, so more young people can benefit. Businesses are being sought to get involved through sponsorship and volunteer mentoring.

Sampson Hall have run similar initiatives in the North East and the Midlands and the programmes are proven to be very successful in helping young people to work out for themselves what they want to achieve, giving them self esteem and confidence to realise their ambition. Helping them to discover what they want to do with their life and empowering them to actually turn their thinking into action. It’s previous success makes this such an exciting project that will make a positive difference to the lives of young people. 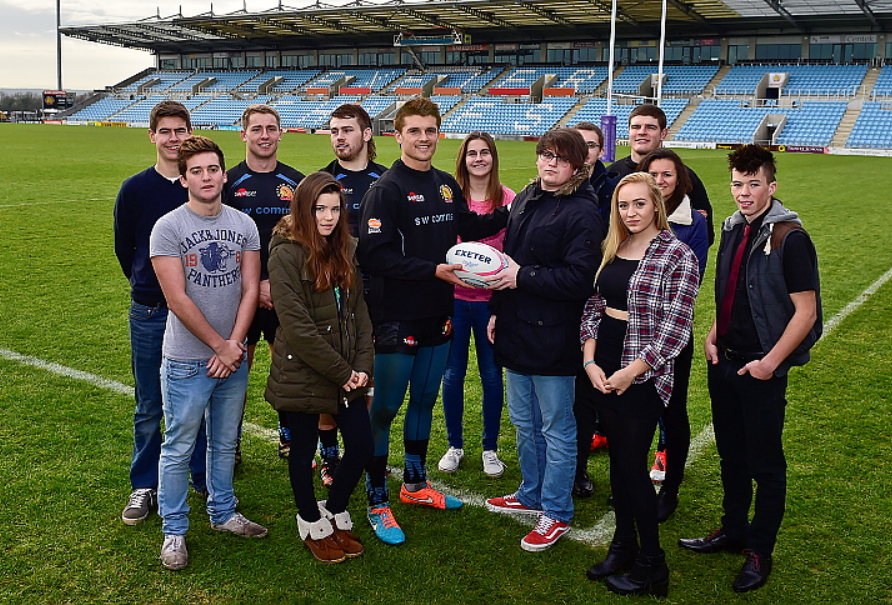 Cllr Rosie Denham, Exeter City Council’s Lead Councillor for Economy and Culture, said: “Sport can be a fantastic motivator which is why we’re focusing on supporting young people who have struggled to take that first step on their career ladder, building their confidence, skills and business know how.

“The pilot project is part of our work to make sure young people see the benefits from Exeter being a Host City for next year’s Rugby World Cup.”

Motiv-8sw and Sampson Hall have worked with Job Centre Plus, Active Devon, Community Chiefs, Exeter City Football Club, Parkwood Leisure, Careers South West, St Loye’s Foundation, Zebra Design and Astley Media to get the scheme off the ground in the South West and it has been funded by the City Council’s Rugby World Cup Legacy fund. It is a fantastic way of allowing the wider community to benefit from the World Cup coming to Exeter and it is very much hoped that this pilot will be the first of many programmes.

The young people involved will also be paired with a Mentor, who will give the young person ongoing support after the end of the 10 day programme, if this relationship is successful it will culminate in the young person and the Mentor attending a World Cup Rugby match at Sandy Park.

The City Council and Exeter and Heart of Devon Employment and Skills Board are offering an initial 12 places for people aged 16-24 who are currently out of work or in receipt of Job Seekers Allowance. Young people who are interested can visit their job centre or get in touch with Sandra Sampson at Motiv-8sw on 01393 873939 or [email protected] 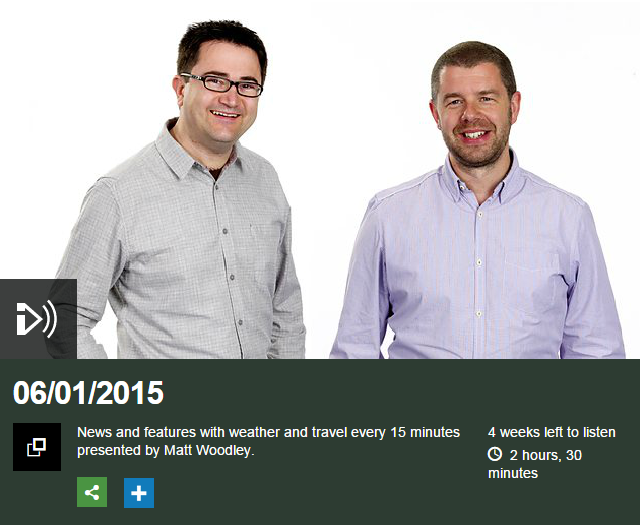